Great Reward for myself! 第十五次療程 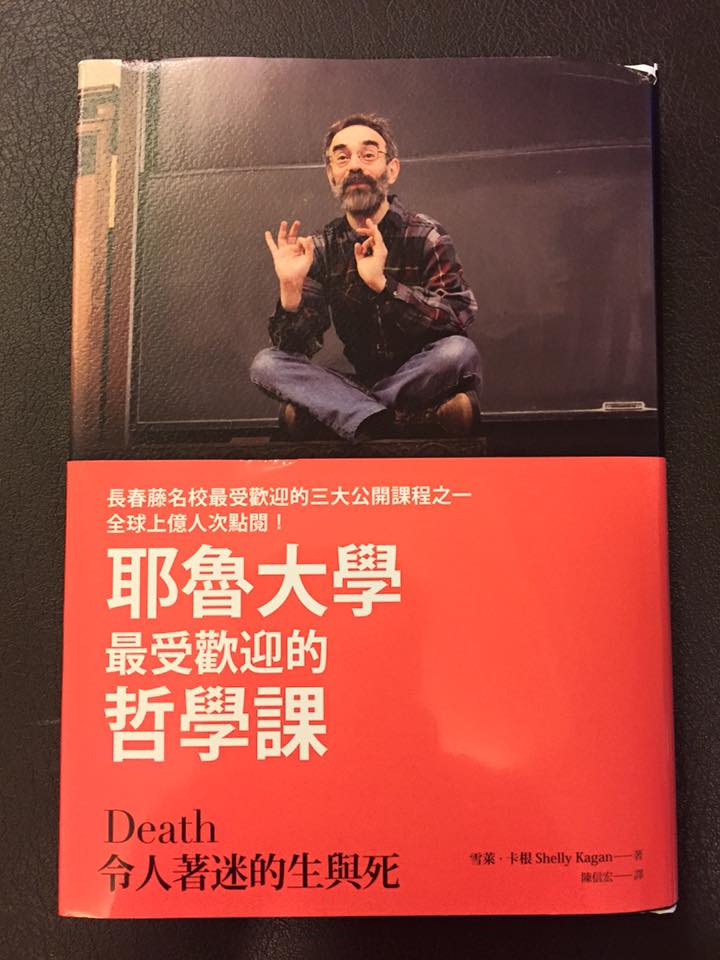 In 1975, Raymond A. Moody, Jr. M.D.,famous as an author of books about life after death and near-death experiences (NDE), a term that he coined in his best-selling book Life After Life.
The LANCET in 2001 reviewed a paper from Pim Vam Lommel et al: 「NDE in the survivors of cardiac arrest :A prospective study in the Netherlands」62(18%) in 344 subjects had NDE and 41(12%) with major experiences, After 8 years of follow-up, the NDEers show a great change in the attitude to life
Throughout decades, NDE was a taboo, even thought as some kind of superstition.
In this session, we would like to introduce the NDE and explore the frontier within nobody’s jurisdiction of Thanatography,Medicine and Philosophy.」

This Site Is Protected By
Shield Security →